Get fresh music recommendations delivered to your inbox every Friday.

To Whom It May Concern 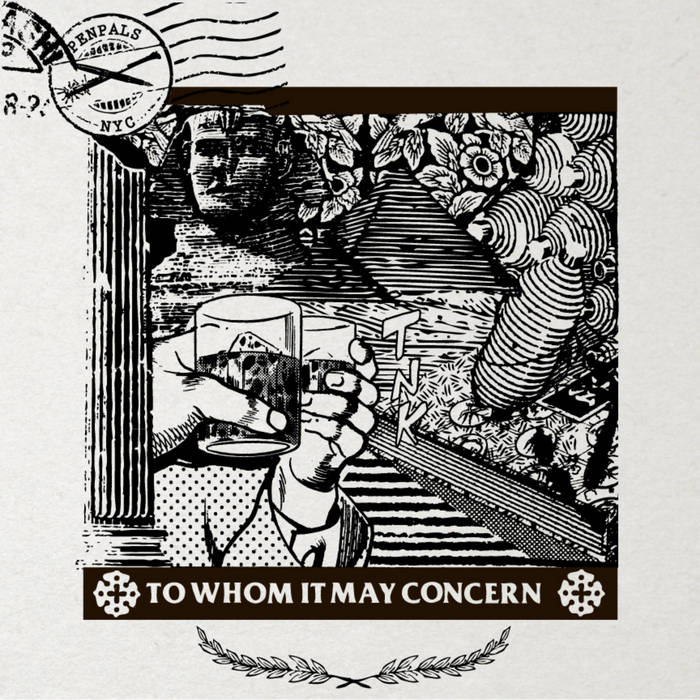 PENPALS are some lyrical assailants straight out of the gutter, consisting of filthy wordsmiths Rapswell and Bobby Noble, and rounded out by the musical savant Squires, who crafts the production landscapes for the aforementioned rappers.

The three emerged on the scene with 2015’s self-titled PENPALS album, which was released through the UK-based label Chopped Herring Records. ... more

Bandcamp Daily  your guide to the world of Bandcamp